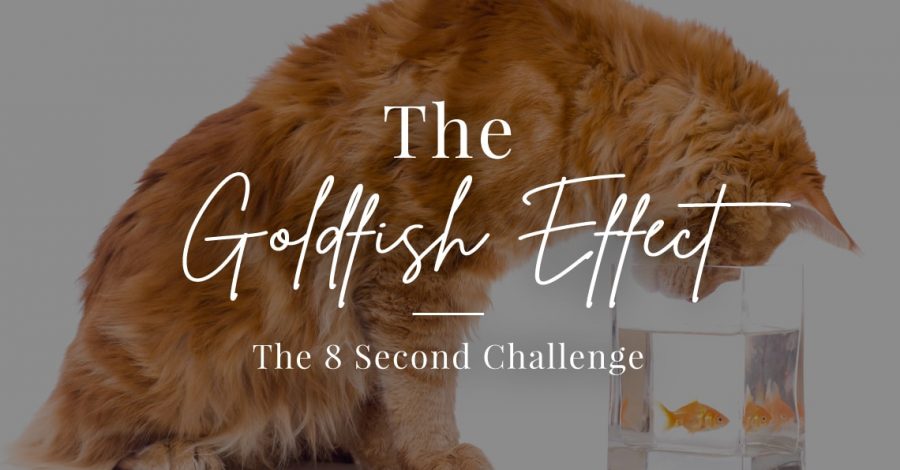 That’s the average attention span of a goldfish.

A modern-day consumer’s attention span is now less than that.

As it turns out, a new 2015 Microsoft Corp. study revealed our deteriorating attention span is now an all time low of 8 seconds. This is one second less than the average goldfish. That’s right! A goldfish has an attention span of 9 seconds – 1 second more than you and I.

This in theory means that we actually have a better shot of interacting with a goldfish than visitors of the human kind.

Looks like the saying “attention span of a goldfish” just became a compliment.

Of all the movies about animal species attempting to overtake humanity, not one considered the goldfish. Goldfish are plotting a world takeover, beating us with their superior attention spans.

As a result, your business has 8 seconds to reel in a customer.

That’s 8 seconds of complete concentration and processing power before their brain moves onto the next task. Unless you’re in the business of making fish food, your audience isn’t made up of cute little goldfish.

Today, attention has become a scarce commodity for businesses, especially among Millennials. When people have such short attention spans, grabbing their attention is a challenge. There are many other fish in the sea, such as a constant stream of ads and conversations taking place in the form of emojis. It’s too easy for your message to get swept out to sea.

This “goldfish effect” affects all business decisions being made today and those yet to be made. So, how can you reel in consumers?

Relax, marketing to the “goldfish” attention spanners out there  is relatively easy!

Here are three tips to bait your hook with and lure in an engaged audience:

It’s alright if a few consumers slips from your hook and swim away. It’s natural. Not every consumer is going to be interested in what you are trying to say or offer. However, visitors that are interested will be kept engaged and entertained until they decide to stay in your pond.

You may now congratulate yourself for concentrating long enough to make it through this article. ☺

Hey, we're Brittany and Ashley the co-owners of Twingenuity Graphics, a small design studio. We opened our virtual doors in 2015 to businesses across the globe, providing creative direction for each unique brand. Our business is rooted in family, faith, friendship and meaningful experiences. We help you find that special something about your business and then celebrate it. It's why we do, what we do!

« Should You Get A Holiday Themed Logo?

How to Survive “The Hunger Games” of Social Media » 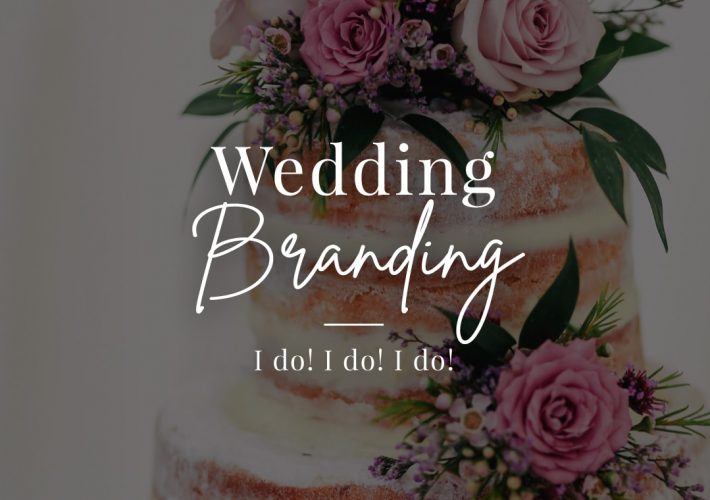 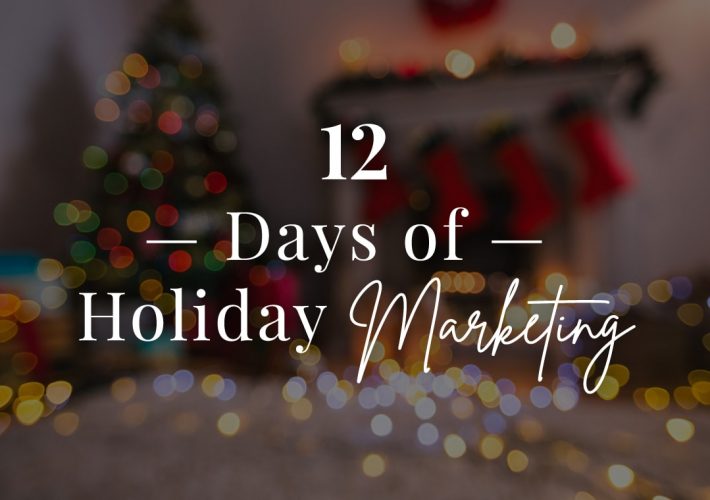 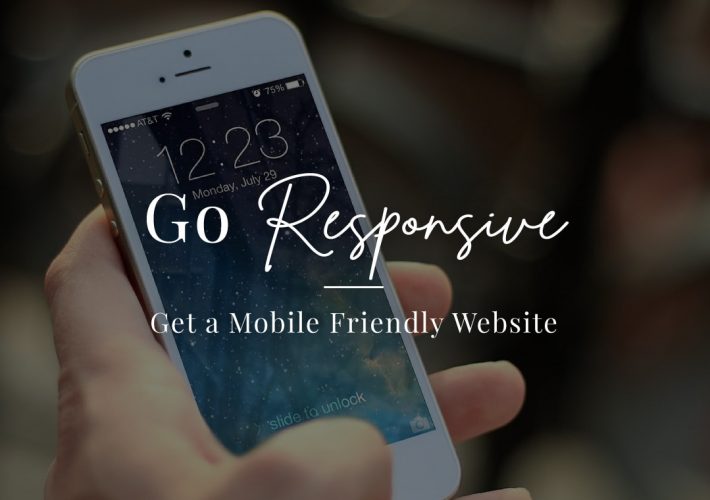 We share everything we know about creativity & business (and it’s a lot). Find collections and fancy tips & tricks to make your creative business shine! 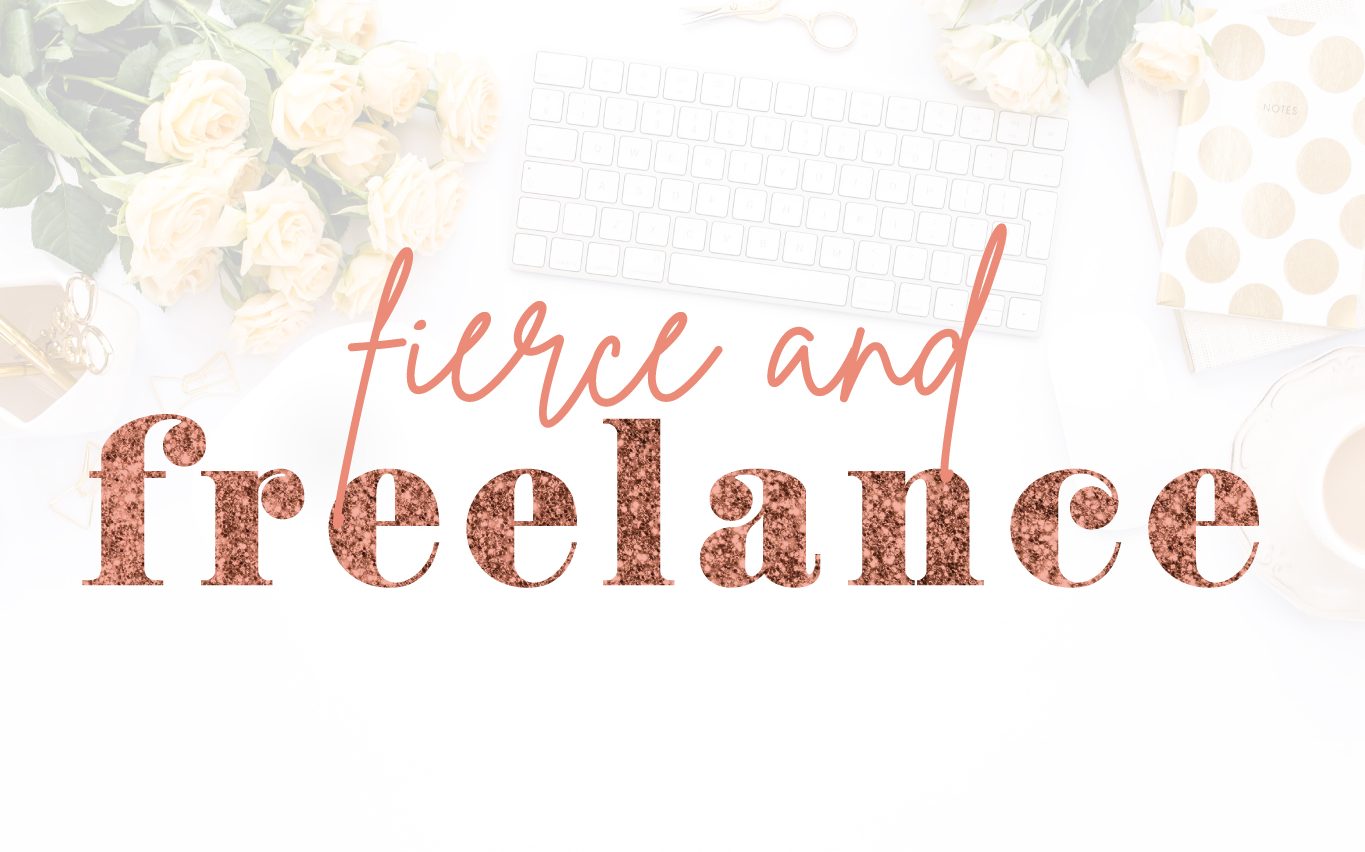